With Movember drawing to a close today, men everywhere will be hoisting their razors in a goodbye salute. But, that doesn’t mean your fun with facial hair has to end! Of course you can go full monty and shave it bare – no whiskers or stubble means our skin gets spared when stealing kisses – or you can get a little creative with your trimmers. If you choose the latter, here are some ways to tell what your facial hair says about you:

Chin Strap Beard – What it says: “I just left the club with my shiny dress shirt-wearing boys and am headed back to Staten Island now. But damn, I looked fresh to death tonight” (Thanks, Pauly D). It also tells the world that you probably own diamond stud earrings and wish you were related to the Gotti brothers.

Soul Patch – What it says: “I was going to shave it all, but left just this one spot for flava – on purpose.” It’s also typically worn by wanna-be rockers, guys who listen to Daughtry or honest to goodness jazz musicians. I’ve seen a few men pull this off successfully, but they’re either Apolo Ohno or just really handsome. Not for the average Joe. 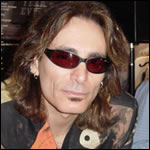 The Horseshoe (otherwise known as Hulk Hogan’s ‘stache of choice) What it says: “If you need me I’ll be in my Ford F-150 blasting Tim McGraw on my way to go see Wrestlemania.” While I respect any man with the pair to grow such an audacious ‘stache, it’ll pretty much guarantee that no women hit on you. Ever again. 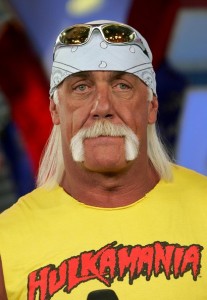 Muttonchops – What they say: “I make loads of cash…at my side job, as an Elvis impersonator.” While they’re really just sideburns on speed, these large, overgrown step brothers to their garden variety kinsmen are just heinous. Not indie hipster ironic, and not hot – unless you’re Hugh Jackman in Wolverine. 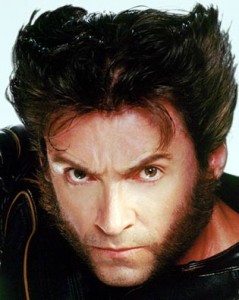 Five O’Clock Shadow (or any stubble, really) – What it says: “I’m so easy going and laid back that I don’t need to shave every day.” Also, “Hey, if Colin Farrell can pull it off, so can I.” I’m actually a fan of some stubble, especialy for guys who want their faces to have a little more definition. No complaints here, be lazy all you want – it’s generally a winner. 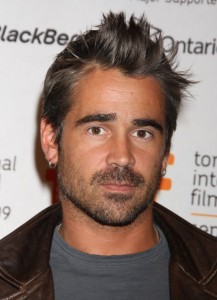 That’s the gist of it, gents. I know it must be a drag to have to shave every day, but if you choose to shun the shears go ahead and put some personality into it.

But, if you’ve been told that you have a handsome face, it’d be a shame to cover it up – don’t obscure what works in your favor, after all. Just remember to rock whatever style you choose with confidence and keep it neat, simple and most importantly – crumb-free.