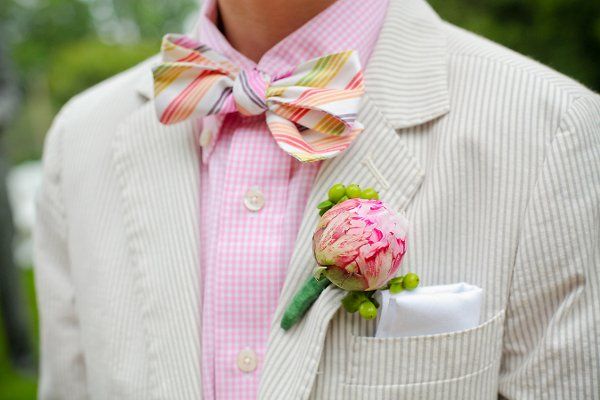 The good news is, chivalry isn’t dead. The bad news? It’s geographically challenged. This weekend, Miss Wingman ventured south of the Mason Dixon line, and what I found were a whole lot of guys with good manners. Popped collars, sure, but still – manners.

Anyone who reads this site even casually will have heard me beg, plead and implore the male population at large to up their etiquette game. It is, in my opinion, an even bigger contributor to the death of courtship than Snapchat and sext pics. And not just in NYC, although we seem to have cornered the market on dudes with bad manners up here.

But I was reminded of the difference between those southern gentlemen and the guy who will chat you up in the East Village on a Saturday night after spending 72 hours surrounded by my friends and their Georgia- and Virginia-bred buddies.

So, here are some lessons Miss Wingman would like to impart on What City Guys Can Learn From Southern Men when it comes to women. You might not like it, y’all, but it had to be said.

They treat all women the same. Whether it’s a girl they’re hooking up with, or just a female friend of a friend who’s out with the crew, chairs are offered up, taxi doors are opened and bags are carried. It may be extra effort, but it’s part of their upbringing. A damn sexy part.

They dress well. No one says you have to leave the house looking like Carlton Banks every day, but all the dudes I encountered, from the farm to the fratty bars, had a polished, put together appearance. None of this rumpled t-shirt bullshit. Button downs and sweaters may not be your style, bro, but at least aim for a clean shave.

They don’t go dutch. I lost track of how many times I was handed a drink or asked if a dude could get me anything, but I do remember how many times they let me kick in money: 0. There’s something to be said for the “you pay for a lady” mentality (um, not in the prostitute way, though.)

I know most of you will complain that if you’re not a Rockefeller or an I-banker that can get costly, but hear this: a little class goes a long way, fellas. Good luck, and to the men of New York, consider this gauntlet thrown.