I know it’s the new millenium and we all like to think everyone’s so evolved that dudes can take yoga classes, wear Man Makeup and rock headbands, and women can start arm-wrestling leagues. And that’s true – for the most part.

Guys should absolutely be on the next mat over perfecting their crow pose, and women with formidable biceps throw down regularly. Also, have you seen the chicks of the 5Borough Ladies Arm Wrestling League? My money’s on them kicking your ass. Man Makeup’s still off the table, though – sorry, Tom Ford.

But for the love of God, take off that stupid headband already. 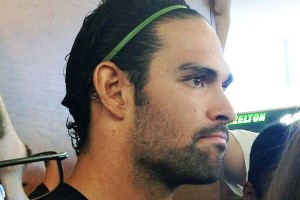 If I see one more photo of Mark Sanchez in that godawful headband (which has its own Twitter account, because everyone’s clever on the Internet) I’ll scream. That that f**king thing off, you’re making me lose whatever’s the girl equivalent of a hard on. Women don’t want to see you wearing hair accessories (even functional ones), just like you don’t want to see us wearing gaucho pants. What the hell are gaucho pants? These.

Never let it be said, however, that Miss Wingman doesn’t give proactive advice. So here are 5 looks dudes can rock that are more acceptable than the man ‘band. 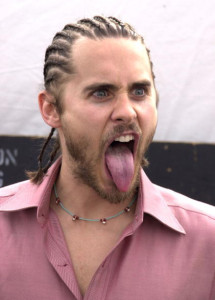 Because if you really are trying to get your hair out of your face, and you don’t mind looking stupid, at least this way you look like you’re taking ownership of your stupidity. You intended to look that dumb, as opposed to just clueless.

Claw clips. Women only wear those skinny headbands when we’re working out or washing our faces. We also wear claw clips and, for the gymnasts among us, snap barrettes to achieve the same hair-submission end game. If you’re so enthusiastic about taming your tresses, bro, why not test the full spectrum of hair accessories? Seriously, why stop there? 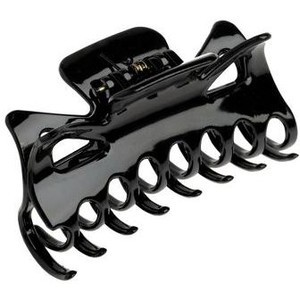 Skirts. Hey, if Kanye can rock pleated leather, then so can you. I’m pro-blurring gender lines through fashion. But also, anti-dating guys who look like they’re auditioning for a Neutrogena commercial.

Brocelets. I know, I know – I’ve declared them off limits in the past. But I’m willing to lift the ban now, because that’s how much I hate the man headband. OHMYGODPLEASESTOP. 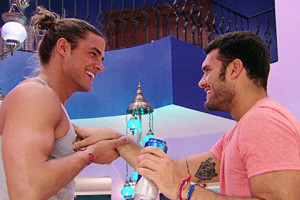 And finally, the man ponytail. Even juice-loving NRA enthusiasts like what’s-his-name from “The Real World San Diego” recognize that there are times when you just need to grab the nearest hair elastic and take control of that mane, manliness be damned.

Next to Crocs/SWIMS/ugly male footwear at large, and women who wear headbands OVER their forehead (It’s not Woodstock, seriously), the dude headband is the worst. And if I can tolerate a man pony over it, anyone can.

So do us all a favor, Sanchez. And Tom Brady. 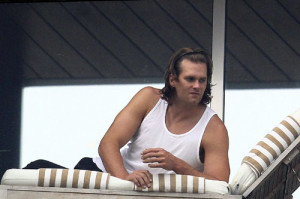 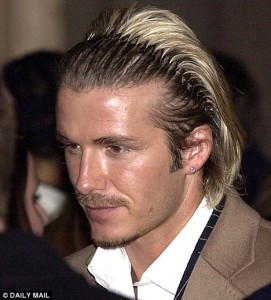 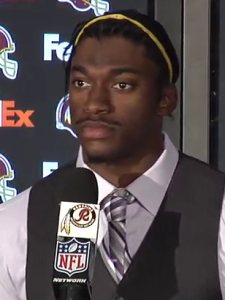 And whatever the f**k this is, Ashton.

…and retire this look already. Or, you know, just get a haircut.