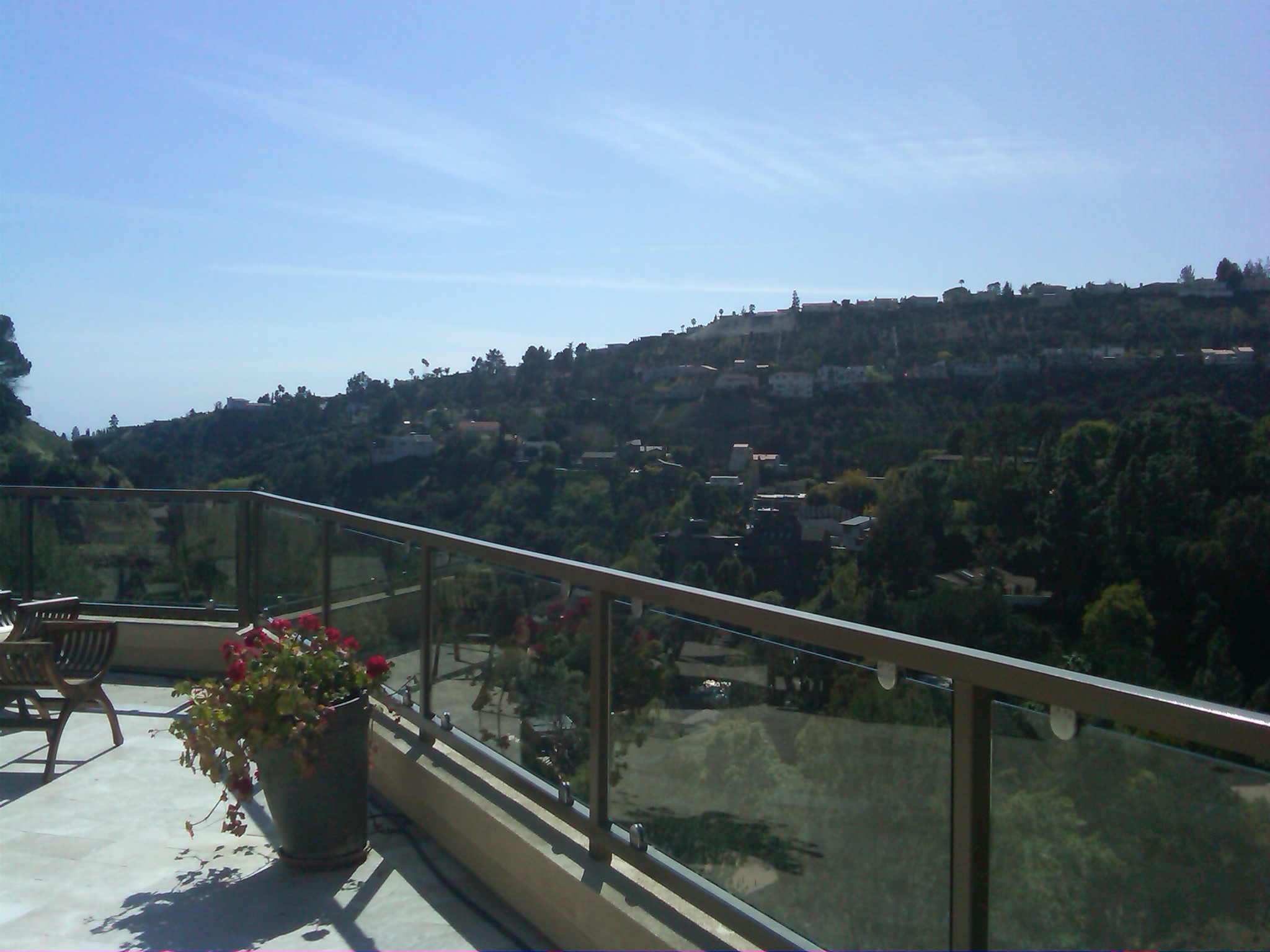 Where in the world is  Miss Wingman? Well for starters, I’m still alive…so we’ve got that going for us.

My apologies for the radio silence, Wingman faithful. I’ve been traveling-slash-putting-in-work (of the non-sexual innuendo kind) out here in “Los Angeles”…which I think is actually Spanish for “Plastic Surgery.” True story, look it up. The object of the trip was to cut a Sizzle Reel (that’s promotional, for the uninitiated), and if all goes well there will be more video on the site in the future. See? Birthdays, basketball and now this – I told you March kicked ass.

Having only recently finished my west coast revelry (cut me some slack, got in at 1am), I’m back in the saddle again, and to make things right I offer you this recap of the last few days. I hope it’s sufficiently riveting to forgive the lengthy lag…

Friday: Awake before dawn, hit the airport. While there, try to get to the bottom of the mystery, “Why does the general public insist upon wearing ridiculous outfits when traveling?” Being comfortable is one thing, but the only excuse for wearing a full-blown track suit is if you’re a founding member of Run DMC or Sue Sylvester on “Glee.” People, please.

Saturday: Hit a cafe to do some work prior to crashing a holiday-themed house party. While there, overhear the guys at the table next to me say two inexcusable things. First, that they’ve never heard of a Hot Toddy before (um, it was St. Patrick’s Day) and then they declined the bartender’s offer to put on whatever NCAA game they preferred because, “it’s OK, we’re not really into basketball.” Seriously, LA?

Sunday: Continue to curse the traffic, parallel parking (or more accurately, how much I suck at it), and every person who drives like a Formula One racer on the 405 while en route to dinner. The highlight of the meal was getting accosted by two guys who ask if we want to play with their puppet… No, really, they had a marionette with them. And here I thought NYC had cornered the market on crazy.

Monday: Arrive at the sickest house for my promo shoot (thanks, Dana!) with a view of the Hollywood Hills so enviable that it almost makes you forget that you have zero cell phone reception up there. Also, since it’s been a minute since I did an on-location shoot (Miss Wingman used to be quite the video veteran in my pre-Wingman days), I also committed a rookie mistake on set: forgetting to turn off my mic when I hit the ladies room. Yup, I’m sure it wasn’t the first time the audio guy has picked up someone peeing, and I doubt it’ll be the last.

Tuesday: Trade the killer view for some Man on the Street interviews at fun (read: touristy) spots all around town. In between getting hit on by Sponge Bob and a very uncomfortable hug with Spider-Man (thanks for replacing my childhood nostalgia with creepiness, street performers), I met some fun and fascinating people. (And a dude named Hamish…if you love “Braveheart” as much as I do, you’ll appreciate the significance).

Most notably though, the dude who is currently running across country (like, literally running – and yes, he’s heard the “Forrest Gump” references before) in support of Fallen Heroes and disabled veterans returning to civilian life. The overachiever in question is named Albie, and his project, Operation Amerithon, includes being flanked by an entourage of his younger sister (give that girl the Sister of the Year award) and their courageous friend, covering thousands of miles, some entertaining video blogs, a lot of iced legs and what I can only assume will be some seriously questionable hotel rooms as the road unfolds.

If you’re as enthralled by this undertaking as I am, get involved. OA is looking for support in the form of donations or just a sincere, “Holy sh*t that’s impressive. Keep up the good work!” on their Facebook page, but I think they probably prefer money (just a hunch). I’ll be tracking his progress on the site in the coming weeks as he heads towards his end point of Washington, D.C. Because let’s face it, we can all use a bit of perspective and motivation, can’t we? Way to go, Albie. How thoroughly badass of you.

Wednesday: Revisit my days wearing the producer hat as we edited our dating-themed footage. I believe the final tally for me making, “Ack my hair looks crazy there,” or “Please use a shot where my arm/ass/miscellaneous body part doesn’t look so huge” comments was at about 50 at last count. If you’ve ever felt really confident in your physical appearance, I invite you to watch yourself on camera to put your ego back in check.

Friday: Pack up the dog and pony show and take it back to the 212 with me, but not before relinquishing the keys to my rental car (damn I miss living in a driving city) and waving a tearful goodbye to a place that is way prettier to wake up to every day than the people in the conference room across the street. Sigh…(both for missing the beach, and for the fact that said people have no doubt seen me naked).

So that’s the state of things. At present, I’m cramming as much basketball watching and unpacking as I can into my life, and with any luck I hope to be able to see the floor of my apartment by April or May. There are several pieces of good news though! First, if you ever need a stellar production company in the Los Angeles area, hit up my friends at Backlot Productions. If Dana Richie can’t make it happen, it can’t be done.

Secondly, if you like the scenery in the above shot (or the sit down interview), you’re in luck. The house we shot at is actually for sale. Though it might be slightly out of Miss Wingman’s price range, it is so choice. If you have the means, I highly recommend picking it up. Marge, the lovely realtor, will fill in the details (310)927-1049.

And lastly, this. The fruit of my west coast labor, and a damn good way to spend 4 minutes. I hope you enjoy watching it as much as I enjoyed making it.