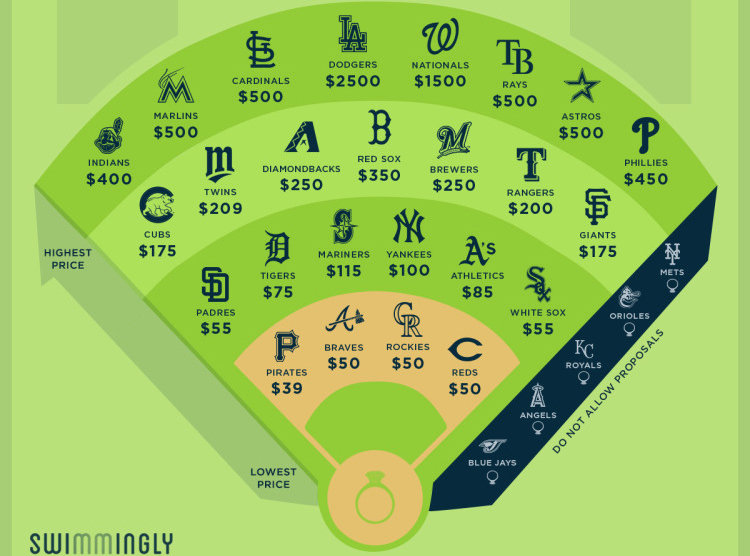 Every so often, when something especially interesting, or whimsical, or badass comes to my attention I pass it along to you – the Wingman faithful. Such is the case with this recently unearthed letter from an 18-year-old Keith Richards to his aunt Patty telling her about the moment he first met a guy “called Mick Jagger” since being friends in primary school. 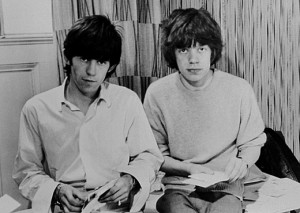 This chance encounter may have seemed like any other day at first, but it begat one of the most legendary musical collaborations of all time, or so the story goes. (And if you don’t know how the story goes – or who Keith Richards is – kindly get off of my website. I’m kidding).

My favorite parts of this letter include not only Richards leading off with the phrase “Exit right to deafening applause,” the clearest example of foreshadowing I’ve ever seen. But also his valedictory phrase (that’s his sign off, for the uninitiated – but click the link, it won’t disappoint) being “BIG GRIN” – in all caps, nonetheless – is just plain awesome. It is because of those two gems, and many others embedded within, that I’ll forgive him his Italian slander…maybe.

A few things also worthy of mention are that A) the website Letters of Note is, in my opinion, pretty outstanding if you’re so inclined to bookmarking. Not everything they post is share-worthy, but for a literary geek like me, every so often they find one that really knocks it out of the park.

Like this, exhibit B) a letter every man should read if he’s ever been in love, thinks he might be in love, or plans on ever falling in love. John Steinbeck’s advice to his eldest son Thom’s 1958 letter from boarding school, where the teenager spoke of Susan, a young girl with whom he believed he had fallen in love, is one of my favorite reads ever. Ev-er.

Letter writing and correspondence is a lost art. More men should write letters – or hell, emails even. And not just the ones who are away at war, either. There is something impossibly romantic about revealing who you are to someone little by little, over time. It makes for a solid foundation in a relationship, or just a friendship – but sometimes the latter leads to the former.

Lastly, if you’re not a big Stones afficionado or aren’t particularly inclined to letter writing, if you take nothing else away from this posting, hear this: Chance encounters happen all the time, only they may not be so accidental. Whether or not you believe in happenstance (I don’t, for what it’s worth, I believe in fate, timing and preparation) it’s impossible to ignore that some things are just too divine to be coincidence.

So, whether you run into an old chum and start one of the biggest bands on the planet (wink), or you meet a girl on a regular old Wednesday, be open-minded. The possibilities are endless, and even a trifle encounter could lead to a life-altering opportunity.